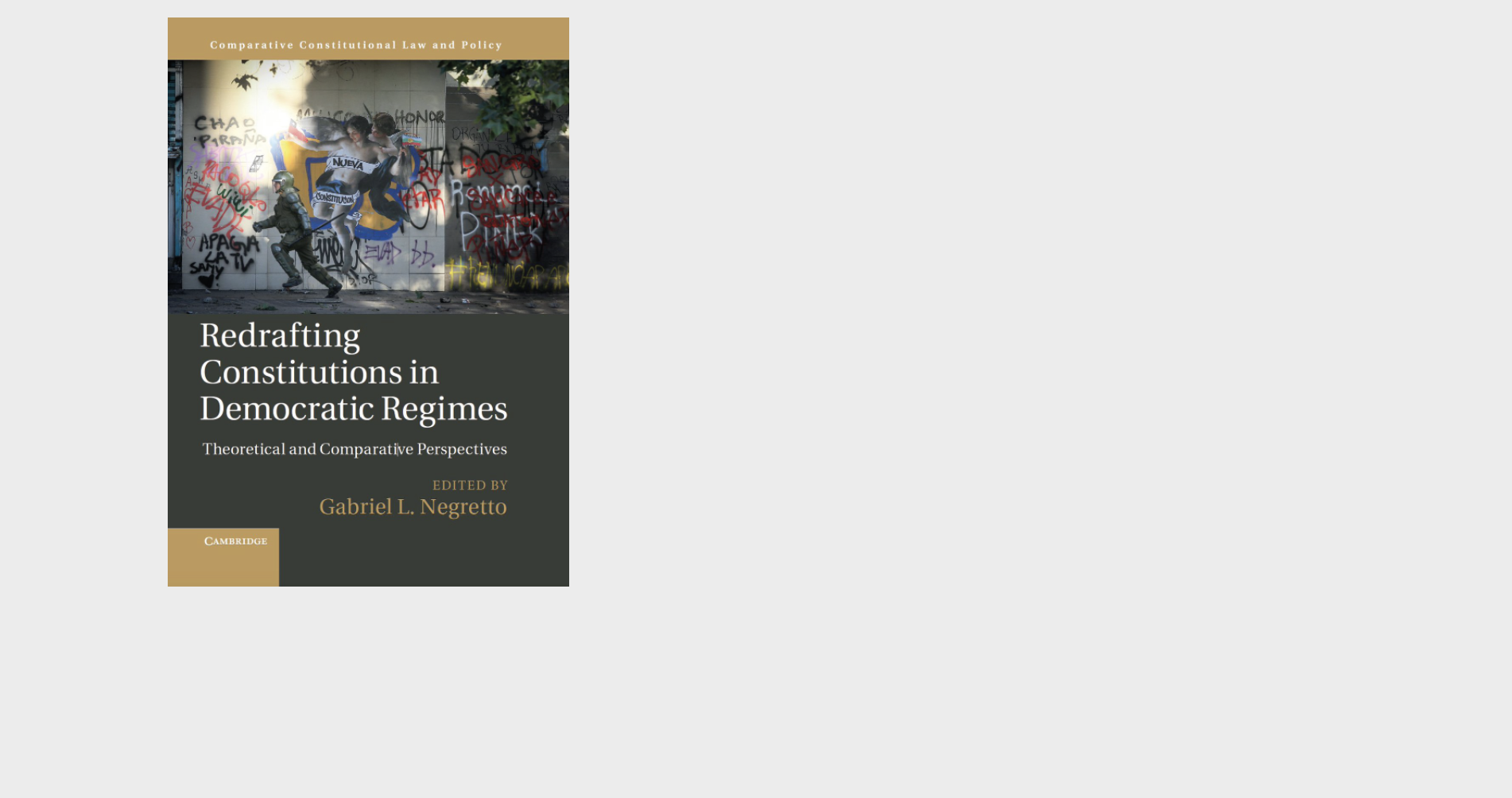 Growing public discontent with the performance and quality of many contemporary democracies makes them vulnerable to popular pressures to profoundly transform or replace their constitutions. However, there is little systematic academic discussion on the legal and political challenges that these events pose to democratic principles and practices. This book, a collaborative effort by legal scholars and political scientists, analyzes these challenges from an interdisciplinary and comparative perspective. It fills a theoretical vacuum by examining the possibility that constitutions might be replaced within a democratic regime, while exploring the conditions under which these processes are more compatible or less compatible with democratic principles. It also calls attention to the real-world political importance of the phenomenon, because recent episodes of constitutional redrafting in countries including Kenya, Poland, Venezuela and Hungary suggest that some aspects of these processes may be associated with either the improvement or the gradual erosion of democracy.

10. The anatomy of constitution making: from Denmark in 1849 to Iceland in 2017 Thorvaldur Gylfason.